The end of an interlude 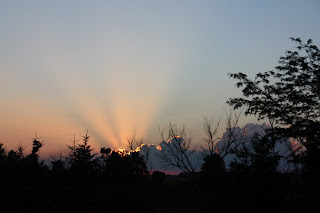 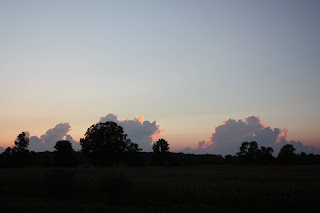 Lingering on the moment

Here's my book club pick for October, (and hey, if anyone wants to join in a cyber-club of sorts, perhaps I will start some discussion on it in October through this blog...just a thought).

Couldn't resist the whole Burma/Karen refugee theme, and the quirky descriptions of it. We shall soon see if it was a worthy choice:

(But first I should likely work on the September book, The Elegance of the Hedgehog)
Posted by Joy at 14:32 2 comments:

Labels: In Other News

Who is the Lucky Secret Pal?

Better late than never, I hope!

Never fear, Secret Pal, this little messenger bag is on its way to you at last: 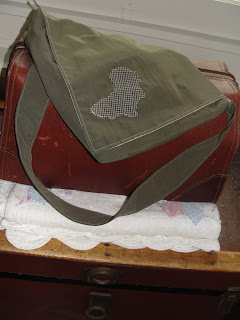 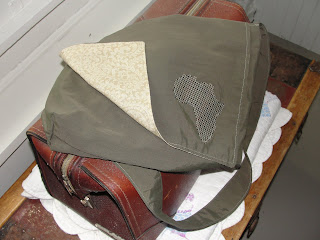 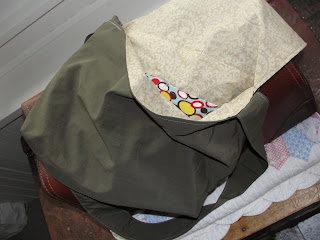 I am pretty sure the sewing machine has not seen the light of day since just before our Thailand trip in March. So, so sad. The house has been in upheaval, and I have not had a sewing spot for months. Now that the front porch winterization and set-up is nearly complete, I am anticipating the joy of having a dedicated crafting space! 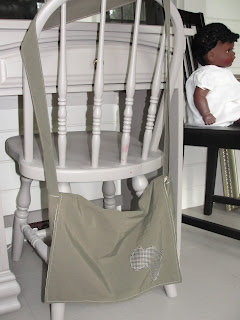 I really enjoy sewing, and while getting out a bunch of "stuff" to whip this bag up seemed daunting at first, things came together quite smoothly in the end. And it was refreshing to work on the project, and get it all finished up - the same cannot surely be said about most of the other things I have on the go at the moment.

Labels: Africa Adoption, In Other News

...instead of doing something better, tonight I am posting about listening to oneself on video.

Because that is as deep as I can get right now. Ya know, just under an hour ago, I received an email about a meeting I was supposed to show up for tonight, which had already ended.

That pretty much sums up my brain function right about now.

So, listening to oneself on video. Always an interesting little exercise. While I have long been aware that my voice sounds unlike the voice I hear when I speak, tonight I was realizing that this woman, whoever she is, sounds pretty darned Canadian, or more like, Kin-ae-dien...eh...

And while this post would be worth a lot more (and perhaps even mildly interesting) if I actually posted the video clip, it seems I lack the skill necessary to do so. So you will just have to take my word for it.

You will also have to do without my intended words of farewell for the evening, because they involved certain forms of punctuation, and earlier my computer did the thing it does sometimes (which might be an accidental key hit on my part, but which I have never figured out), and is inserting letters with French accents instead of apostrophes and brackets and whatnot. Not about to re-start the laptop just to fix that little glitch at this time of night. So, good night.
Posted by Joy at 21:56 1 comment: